Our souls were never designed to be in the tug of war battles we find ourselves in.

They were designed
to be pursued by One
and pursue only One.

And ever since that lie
in the Garden
where perfect oneness
had existed between man, woman & God
the enemy has continued
to speak poison to our souls

When we fail to get to the roots of what is growing in our souls, which is evident from the fruit we produce, the poison continues to mutate and grow stronger as it increases in strength.

Our souls were never meant to be soil for the enemy. We were not designed to be his playground.

We were meant for oh so much more.

God designed us to hear His voice, in response to a longing we may have difficulty putting into words, but exists regardless.

That deep down heart’s cry desire to be known.
But not just known:
Accepted.
Adored.
Appreciated.

We long to connect at the core of who we are to the One who created us with this God sized vacuum only He can fill.

When we settle for less than the best for our souls, they will go along for a while off road, but the road starts getting bumpier, muddier and further away from where we thought we should be.

Our soul cries out for sole custody in our Maker’s care.

The battle for our souls has been being wager since that lie was spoken, enticing Eve & Adam to want more than they already had.

What God had spoken of as not just good, but very good.

The same God who walked alongside them in the Garden wants to walk beside you.

Not only does He offer Himself as your escort, He offers to set you free from the lies and pain that affects your soul. He came not only to tell us He loved us, but show us just how much He does as well.

If you are showing the signs of an inner battle being waged, and are tired of fighting on your own, please know God is waiting for you to say the word.
Help.

And He will come, this Father who is longing to adopt us into His forever family, heal us, give us our freedom, and pour out His love into our battered, weary souls.

We were designed for sole custody.

Let Him be all He was meant to be for you: mind, body, spirit, soul.

Life as you know it will change, when your soul begins to become whole and find its resting place, its true home in Him.

The only holding up this custody battle is the child in question.

God has already won the ultimate battle, and the enemy knows it. 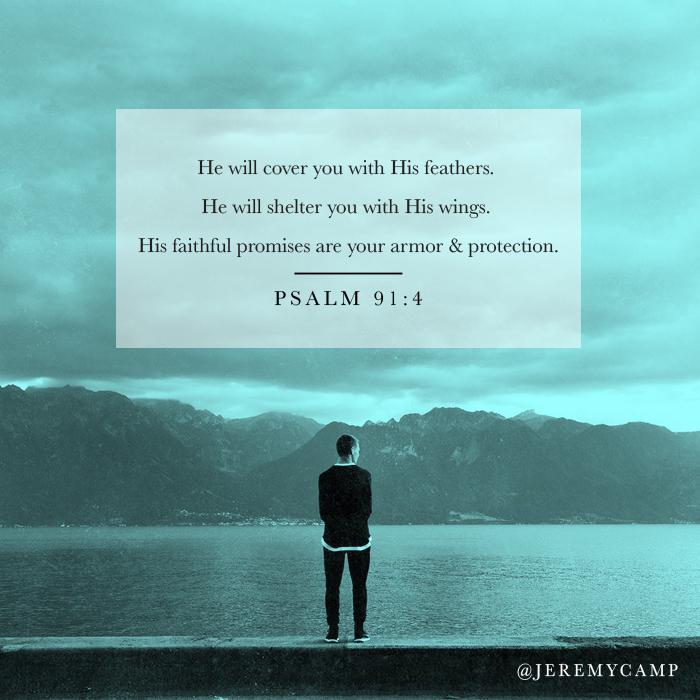