…because there was no room in the hostel.

Not only was there no room at the hotels or inns in Bethlehem, but the B&Bs & hostels were also all full.

It appears that the Carpenters (coz doesn’t that seem like a good fit for Joseph & Mary’s last name?!) arrived in town later than all the other travelers who also had to show up for the census role call.

With an about to give birth wife in tow, I am sure Joseph was inwardly wishing for swifter mail or reservation service!

How disheartening to arrive, and keep knocking on doors looking for a place to lay their heads, after several weeks of travel.

When even the hostels don’t want you, it can seem the world is hostile.

Yet God made a way.

That final knock, a likely very humbled Joseph asked again, and was informed there was room in the stable for them that night.

With an about to give birth wife in tow, those begging cannot be too choosy, especially if the night was growing cold and dark.

And the baby announced He was on His way.

I am sure the stable was the only place left to choose from, because no man in his right mind would encourage his wife to deliver in a barn.   But somehow, this too was part of God’s design.

The King of All was about to be born, and only one person made room for Him, and that was only in their stable.

How much space are you making for Him this year?

Do you only invite God into your stable, where the muck and things that need to be tamed live? Where you rule?

Or do you open wide your heart, mind, soul & spirit and say Yes, God- abide in me. Every nook & cranny, leave no dark spot unturned- so His dwelling place can become worthy of the King living there?

I believe the owner of the stable was somehow blessed through offering its use to the Carpenters.
It is very likely they would have met the baby after He was born, maybe even helped arrange for a midwife to assist Mary, as out of towners wouldn’t always know where to turn in an emergency.

I wonder what animals were in the stable that night.  I wonder if somehow they instinctively knew their King was being born, and were still out of respect.

I do know that the world still gives Jesus a hard time about His preferred living accommodations, within His children.

May He restore our wonder, that God loved us so much, His very son was born in a stable, and wrapped to lie in a manger.

The life that had come to give us new life first laid His head in the unlikeliest of beds.

May our hearts not be as hard at the wood of the manger, but instead invite Him in.

The greatest gift of all resided in heaven before being packaged in His humble beginnings here on earth.

Make room this Christmas for Jesus.

#AdventuresinAdvent are drawing closer to their climax!  Immanuel is coming! 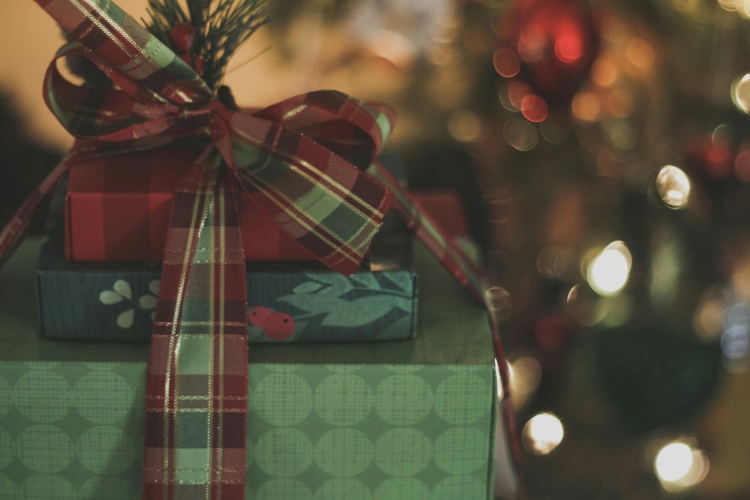