I am downtown with a girl friend today, thoroughly enjoying myself.

There was a period of time where I couldn’t do so.

I allowed a fear to dictate where I could walk free.

Years ago, someone tried to pull me off the subway car onto an empty station. Thanks to a good Samaritan & my backpack straps, that didn’t happen.

But the seed of fear entered to make itself at home as I blocked this incident out, burying the memory.

My daughter decided to go to school in this very town I was so uncomfortable in, and I knew I needed to be free. And I knew He wanted it too.

I asked God to release me from whatever had caused the fear, and He brought that memory back….with a difference.

When you know the God of the universe is standing beside you, you can face your giant.

In giving Him that fear, He broke its claim on me, removing the Liar’s venom within me.

But He didn’t stop there.

His Spirit swept in, and filled me with a quenching peace.

And reignited my desire to see new places, many of which are nearby.

So on the bus we went, and I am a sunburnt, slightly disheveled content visitor in the city that used to cause my fear temperature to spike.

For I know He walks with me, and I need not fear. God is so much bigger & greater & stronger than we can fathom, and He chooses to hang out with you, & me! 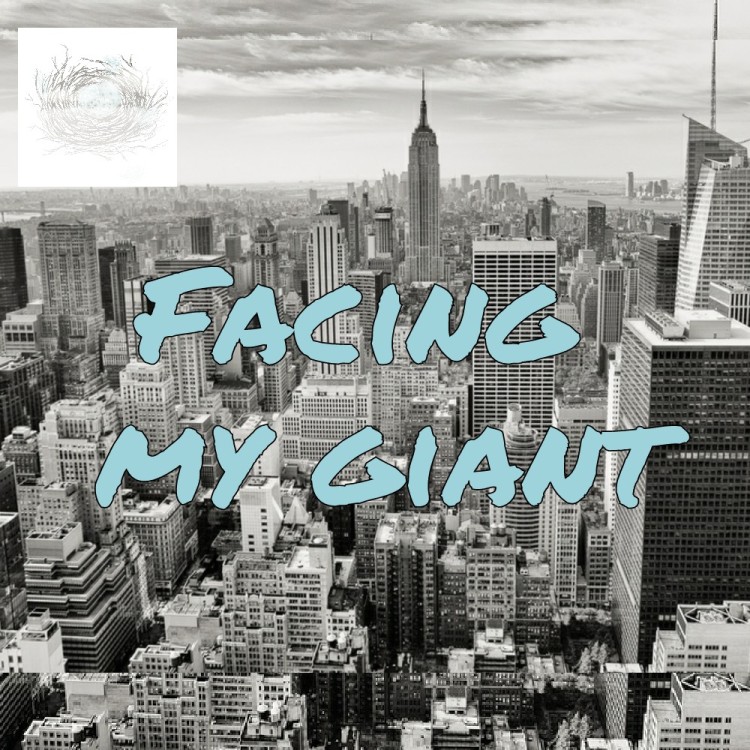